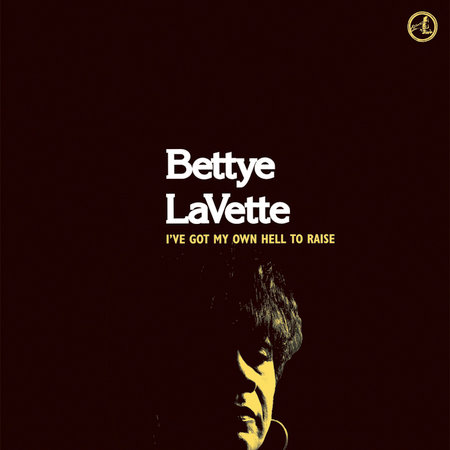 My Own Hell to Raise

Bettye Lavette’s I’ve Got My Own Hell to Raise came out back in 2005, but it’s been stuck on repeat mode in my home office for the last few days. (Not literally stuck, of course – it’s all digital now, and I could change it if I want, but can’t bring myself to). Bettye’s been in the music business a long time without really ever getting her due -there’s a great bio on the ANTI- site.

On this album, she covers songs by alternative / independent female singer-songwriters. The album opens with an a capella rendition of “I Do Not Want What I Haven’t Got” and never lets up from there.

I don’t think there’s a bad song in the bunch – definitely an album you’ll want to pick up if you managed to miss it when it came out.