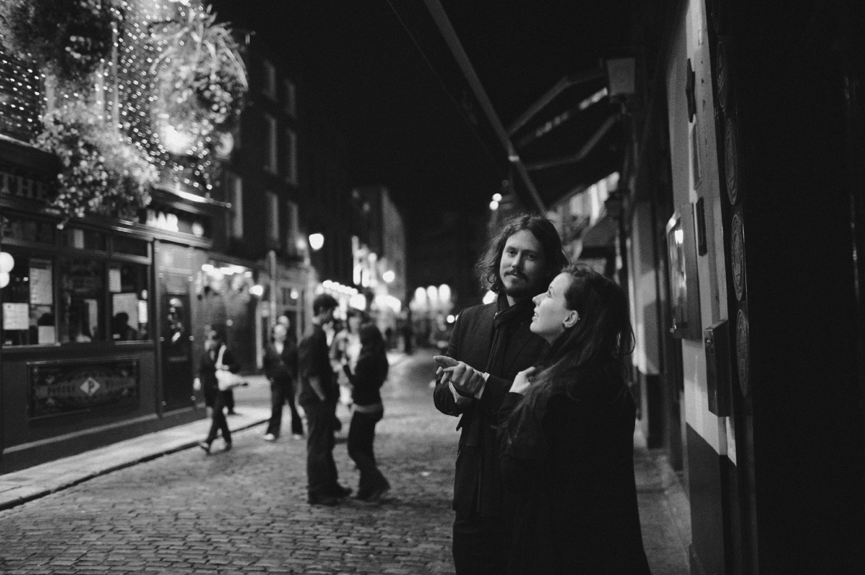 Discovered this wonderful new duo via Morning Becomes Eclectic. Imagine The Swell Season if Glen Hansard was from Alabama rather than Ireland, Marketa Irglova from LA rather than the Czech Republic, and they’d met in Nashville rather than in Dublin. (They even have a song called “Falling” which reminded me a bit of the Swell Season’s big hit Falling Slowly.


The duo is Joy Williams (California transplant to Nashville) and John Paul White (Alabama to Nashville). Unlike The Swell Season, at least until recently, and Jason Bentley goes into this during the interview segment of the above, they’re not a couple. (Married, but to different people). It’s easy to see how people make that assumption, though, given how well they work together and the way their presented in their own tour photos.

Checkout the album Barton Hollow (properly pronounced Barton Holler), and look for them on tour. You can also get a free download of the title track single (video below) in exchange for signing up for their mailing list.