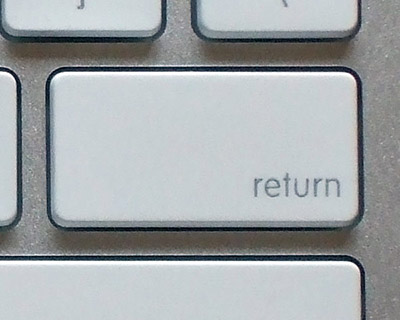 Very happy to see the return at long last of the Contrast Podcast:

The Contrast Podcast is awake and has shaved, showered and shaken off it’s sleepiness with a strong shot of something seriously caffeinated. Let your ears celebrate the start of a whole new era of contrastitude!

Almost happy enough to not point out that should be “its sleepiness.” Almost. 😉

For Episode 241, aptly titled The Return, Nat from Another Aging Hipster chose the Lucinda Williams & David Crosby’s cover of “Return of the Grievous Angel” (from this collection) – I think that would have been my first pick too.

Given that was taken, I guess I’d have gone with one of these:

Going to set a personal goal to contribute to the contrast podcast at least once in the next six months – even if I’m too late to get on the show, I just love the format.