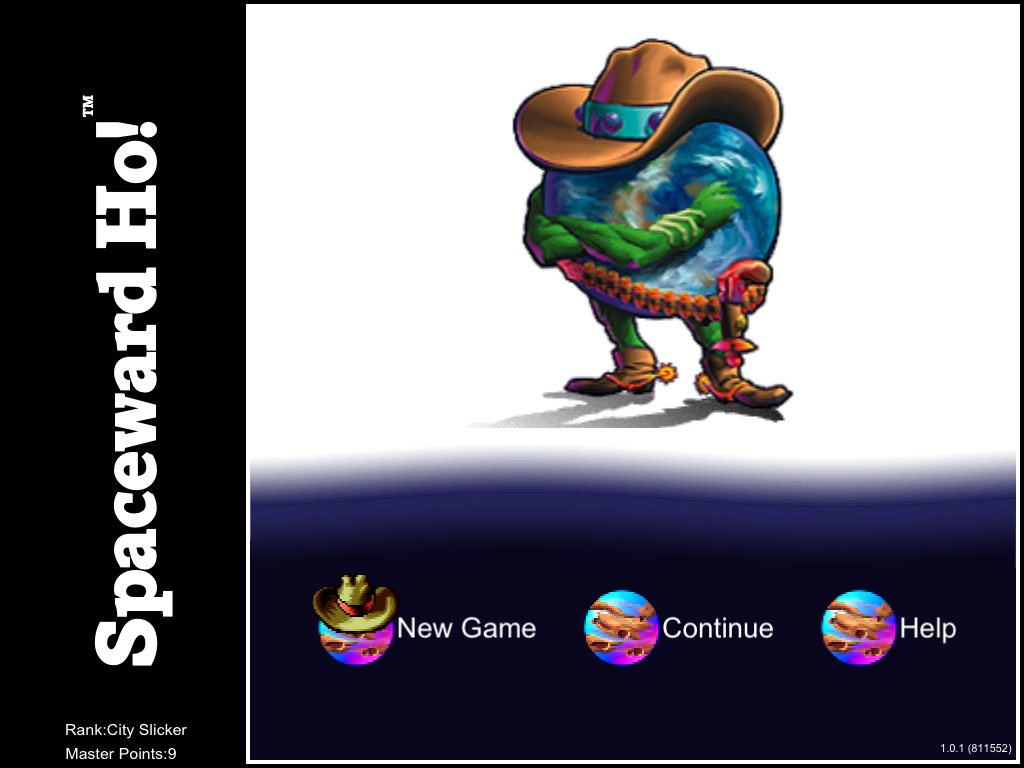 Spaceward Ho! was one of my all-time favorite games on the Mac in the 1990s – and now it has been released for the iPad! It’s a very faithful port. Dispatching ships to other planets by dragging with your finger almost actually feels more intuitive than the original mouse-based versions. The AI is just is difficult to beat as always, and the sounds and graphics are just as they were in the original.

I’ve been playing it on my commute home, and an more than one occasion nearly missed my stop due to the infamous “just one more turn” feeling the game inspires. The game was ported by Ariton and they are on twitter at @spacewardho.

Definitely the best game I’ve found for the iPad so far.